If You’ve Ever Tried and Failed at Budgeting 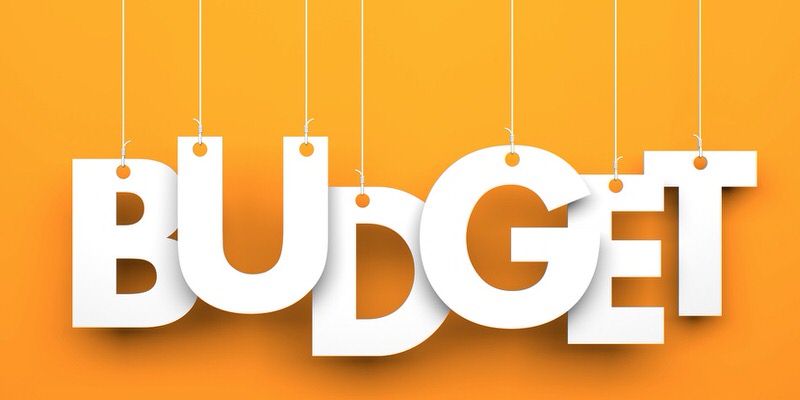 This article was written by Sandi Martin from Spring Personal Finance and was originally published on Spring the Blog July 21st 2015, but it was so good we wanted to share it on our blog as well!

If you’ve ever tried and failed at budgeting, or if you’ve never tried at all because it sounds so hard and boring, this post is for you. Those of you with a budgeting system that works and that you possibly even love and want to have babies with are excused for the day. Those of you who are convinced that budgeting doesn’t work are kindly asked to leave the room and do a little more thinking on that subject.

Okay, now that it’s just us, let me tell you a secret: I’ve tried (and failed) at budgeting so many times that it would be embarrassing if I sincerely thought that it was easy (it isn’t) and everyone else knew how to do it (they don’t). The truth is, budgeting is hard and boring. Anyone who tells you different has a book to sell.

But it’s still worth doing.

The cloud of tv shows and books and blog posts (probably even this one) that swirls around the concept of budgeting obscures its value, which is:

And finding a budgeting system that works for you, whatever your circumstances, is a matter of deciding why you’re budgeting in the first place…and only then deciding on a system to do it.

Starting with a system without thinking about what it has to do for you is one of the two reasons people fail at budgeting. (The other reason is that they’re using too many categories, btw.)

For example: You’re self-employed, with irregular income, joint expenses with your spouse, and a little bit of debt you’d like to get out from under. A particularly painful month makes it very clear that you’ve got to do something about your money, so you sign up for Mint. You enthusiastically set up your accounts and create a budget, logging in on your cell phone throughout the day and categorizing transactions enthusiastically…until your bank balance doesn’t quite match your Mint balance, and you realize that you forgot to budget enough for food but budgeted too much for shoes, and you were sick that week so you stopped checking whether Mint was categorizing your transactions properly, and now you’ve finally found a good deal on an almost-new freezer that you’ve been looking for for months on Kijiji and are flipping between your bank account and your Mint account trying to figure out if you can afford to take out the $400 to pay for it without throwing a major wrench into the next few weeks before your clients pay you, so…you think you’ve failed at budgeting.

Or: You and your partner work full-time at great-paying jobs, but have limited free time to do all of the million and one things you need and/or want to do, like spend time with your kids and cook at home. Every once in a while you think “we make lots of money…shouldn’t we have more to show for it?”, so one day you sign up for YNAB, take a few evenings to watch the videos, and begin assigning a job to every dollar you earn. You faithfully enter your transactions for a week, but realize your partner hasn’t been, and – given the punishing deadlines at work – probably won’t. You know you’re really supposed to enter those purchases manually, and feel kind of guilty every time you download them from the bank, and then your team starts a really exciting project, your kids finish the school year, and it’s not like you can’t pay off your credit card bill every month, and – besides – you make lots of money, so…you think you’ve failed at budgeting.

You aren’t wrong to get discouraged (although in each case you could conceivably have succeeded by dint of sheer bullheadedness). You’re just using a budgeting system not particularly well-suited for your circumstances. You’re spending your time solving a problem of lesser significance than your real problem. You’re using a rolled-up newspaper to fight off a bear, or a bazooka to get that damned chipmunk off your lawn. 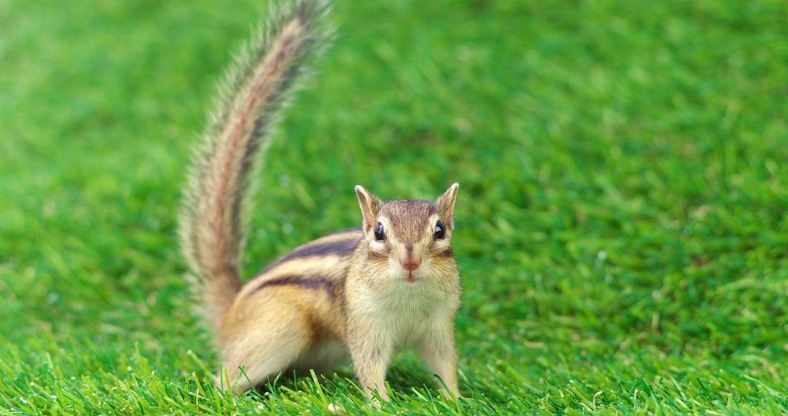 Those people that we dismissed earlier? The ones who were in love with their budgeting system? They’re not us. What works for someone willing to helpfully share their opinion on reddit might not work for you for any number of very legitimate reasons.

So here’s what I propose: before you read another budgeting book, or test-drive another system, think about the most important problem you’re trying to solve. Is it really important to know how much you can spend now, and of lesser importance that you know how you spent last month? Are you trying to plan for the future and need to know what your normal and comfortable spending patterns are, but don’t have any real reason to change them?

(Some people can’t even answer this question right away. If you genuinely don’t know where to start, don’t sweat it. You’ll get there.)

I’ve failed at budgeting in the past. Many long years of trial and error, punctuated by brief bursts of book-inspired inspiration and longer bursts of discouragement have taught me this: the books aren’t necessarily wrong, anybody can make any budget system work (eventually), and chipmunks can be scared off with bazookas, but budgeting works best if you know why you’re doing it in the first place, and only then choose a tool that’s appropriate for the task.