Up, Down, Change, No Change… What’s Going on with Interest Rates? 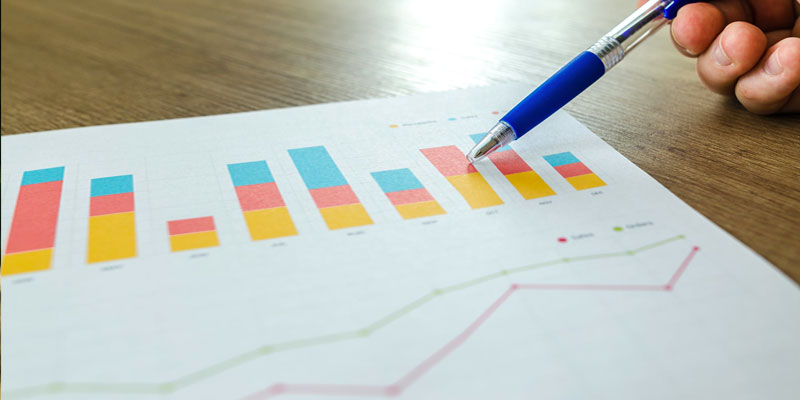 Every six weeks, the Bank of Canada (BoC) meets to decide which direction, if any, interest rates should take. The state of the economy, inflation, household debt and commodity prices are just some of the factors that play a role in this decision.

Since the summer of 2017, the BoC has increased interest rates five times, which is a significant amount. The increases were implemented, in part, to help stabilize the hot housing markets in Toronto and Vancouver.

Late last fall and early into this year, there was talk about an interest rate cut in order to help further stimulate the lagging Canadian economy. While this has not happened, we haven’t witnessed an increase either.

Predictions for 2019 included forecasts of additional rate hikes, but issues such as the impact of the federal government’s stress test requirement and colder than normal winter and spring weather conditions appear to have put off potential buyers, resulting in slower growth. New predictions, therefore, hint that the BoC will hold off raising rates any further for the time being. And there are some suggestions that indicate interest rates may even be cut later in the year.

What does all this mean for homebuyers?

It’s important to note that mortgage rates and your ability to obtain a mortgage are significantly impacted by rising or falling interest rates, as is the cost of homeownership in general.

Simply put, a rise in interest rates will cost you more to borrow the money you need. For many years now, mortgage rates have remained at historically low levels in Canada.

The bank rate has not changed since October 2018 and experts seem torn on which way they think rates are headed. While no one can predict the future, it’s best to be prudent if you’re looking to buy a home. Pay down or consolidate your debt, cut expenses, increase monthly savings and stick to a budget!

Have questions about mortgage rates and options? Answers are a call or email away!