What the Mortgage Stress Test Review Could Mean for You 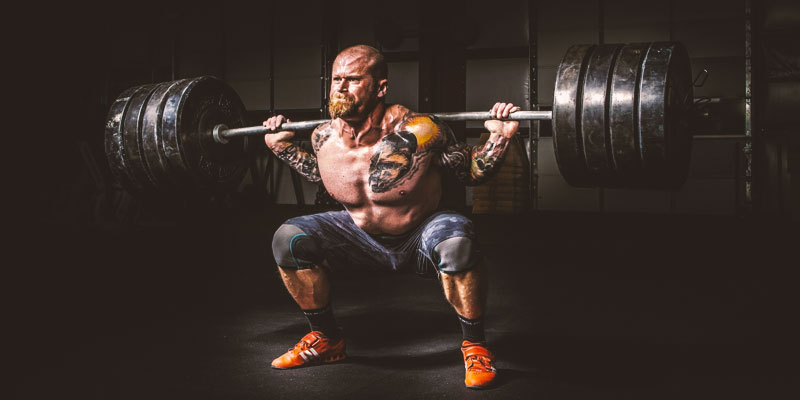 In 2017, the federal government announced a set of strict mortgage qualification rules including the much-talked about, and often-debated, stress test. Implemented for federally regulated lenders, the stress test was created to help alleviate overheating housing markets and reduce risky borrowing practices by protecting consumers should interest rates rise.

Simply put, a stress test requires borrowers to qualify for a mortgage at a higher interest rate than the actual rate they would be paying. While the intention of the federal guideline seemed sound, the adverse effects have resulted in reduced borrowing capacity – pricing many would-be buyers out of the marketplace, particularly first-time homebuyers.

In addition, existing mortgage holders have also been affected. At the time of renewal, the only way to avoid facing the stress test is if, and only if, borrowers maintain their mortgage with their current lender. If, however, they wanted to move their mortgage to a different lender, one that was offering a better rate for example, they would be forced to qualify using the stress test. This has cast a shadow of doubt on the government’s intention of promoting consumer choice and competition by forcing many people to stay with their current lender, even if a better option existed elsewhere.

Since its implementation, mortgage and housing industry groups have been advocating for a review of the stress test, citing its severity has had a negative effect on homebuyer ability. This, in turn, has resulted in a decline in overall housing activity and a slowdown in the Canadian economy.  While acknowledging that some form of stress testing should exist, the overarching sentiment from industry is that its negative impacts have eclipsed its intended purpose.

A step in the right direction

Despite the collective call for change, the federal government has been opposed to any type of stress test review. That is, up until now. In December 2019, after parliament convened following the federal election, and perhaps as a result of a minority government, Prime Minister Justin Trudeau indicated that one of his priorities for his minister of finance, Bill Morneau, was to “review and consider recommendations from financial agencies related to making the borrower stress test more dynamic.”

While it remains to be seen whether any significant modifications will be made, industry groups view the willingness of policymakers as a step in the right direction. The stress test has been worsening housing supply and making homes even more unaffordable, so the need for a thorough and meaningful review couldn’t have come soon enough.

As an aside, the Conservative Party of Canada, in its pre-election platform, announced it was committed to addressing the mortgage stress test issue. As a result, any possible changes put forth by the Liberals will likely not be faced with opposition.

Among minister Morneau’s mandate for implementing the government’s fiscal plan includes a continued investment in “people and in the things that give people a better quality of life”. Owning a home can be described as one of life’s most significant achievements and actually helps define our quality of life – they go hand in hand. As such, helping not hindering Canadian consumers to become homeowners should always be a priority for government decisionmakers.

Have questions about mortgage qualification? Answers are just a call or email away!